The APAD board is deeply saddened to announce the loss of our friend and colleague Mathieu Hilgers.

Lecturer at the Université libre de Bruxelles and member of the Laboratoire d’Anthropologie des Mondes Contemporains, Mathieu Hilgers was trained as a philosopher and anthropologist. He had developed an anthropology of small and mid-sized West African cities, analysing the relationship between urban growth and development and, thereby, the effects of the urbanisation process on the transformation of perceptions and practices of politics, of contestation and of social criticism. From that starting point, he continued to conduct critical analysis of the literature dedicated to politics in Africa and neoliberalist theories. Besides his many articles, he notably published Une ethnographie à l’échelle de la ville. Urbanité, histoire et reconnaissance à Koudougou (Burkina Faso) (Paris, Karthala, 2009), and co-edited Révoltes et oppositions dans un régime semi-autoritaire : le cas du Burkina Faso (Paris, Karthala, 2010) with Jacinthe Mazzocchetti, and Bourdieu’s Theory of Social Fields. Concepts and Applications (London/New-York, Routledge, 2014) with Eric Mangez.

Mathieu Hilgers had been a member of the APAD Board since 2013, where he served as Publications Officer.

APAD has lost a colleague and a dear friend. His passing represents both a great sadness for us and the lost of a great talent for APAD, for African research and for the social sciences. The APAD board addresses its sincere condolences to his family, his colleagues and his friends.

May the earth rest lightly upon him. 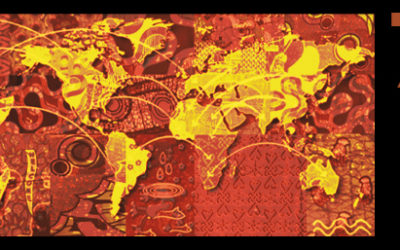 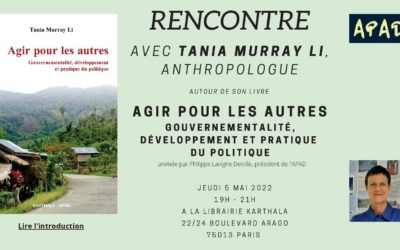