The Will to Improve – Conférence de Tania Li à Montpellier

The Will to Improve: Governmentality, Development, and the Practice of Politics

The Will to Improve (2007) tracked how governing authorities, experts and self-appointed "trustees" diagnose deficiencies in landscapes and populations, and devise technical schemes to bring about improvement. In Indonesia, technical interventions began with colonial authorities and missionaries, and continued through national and transnational development agencies and so-called "non-government" agencies concerned with matters such as conservation and poverty reduction.

To translate the will to improve into a program of action, it is necessary to identify contained and solvable problems that can be "rendered technical:" made the subject of a diagram in which problem a, plus solution b, produces c, a beneficial result. The book examined the rationale for a series of interventions, and the effects they had when they hit the ground.

Anticipating the publication of a French translation (Karthala, 2018), this talk reviews the main arguments of The Will to Improve, and considers the evolution of development programs over the past decade as new arena have become the subject of technical intervention, while the demand for measurable results presents ever tighter constraints on program design.

Tania Murray Li is Professor of Anthropology at the University of Toronto, where she holds the Canada Research Chair in the Political Economy and Culture of Asia. Her publications include Land's End: Capitalist Relations on an Indigenous Frontier (Duke University Press, 2014), Powers of Exclusion: Land Dilemmas in Southeast Asia (with Derek Hall and Philip Hirsch, NUS Press, 2011), The Will to Improve: Governmentality, Development, and the Practice of Politics (Duke University Press, 2007) and many articles on land, labour, class, capitalism, development, resources and indigeneity with a particular focus on Indonesia. Her current book project Plantation Life is an ethnography of an oil palm zone. 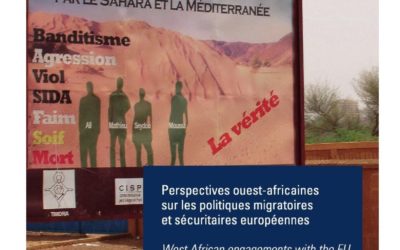 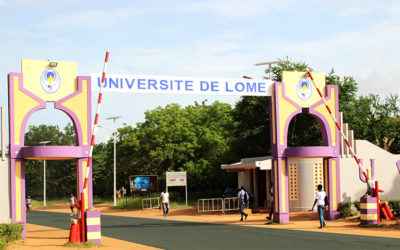 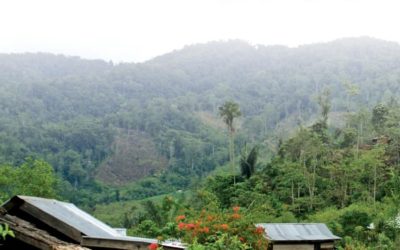